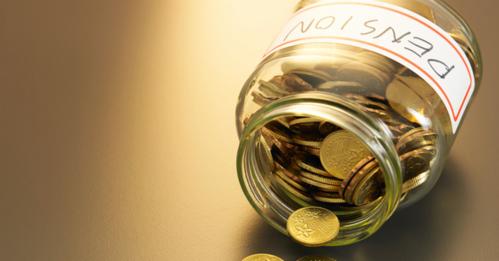 It is the reference retirement age – linked as it is to life expectancy in a similar manner as is the state retirement age and remaining unchanged, at 68 years, throughout 2020 – which serves as the point of departure where it concerns the tax treatment of supplementary pension schemes.