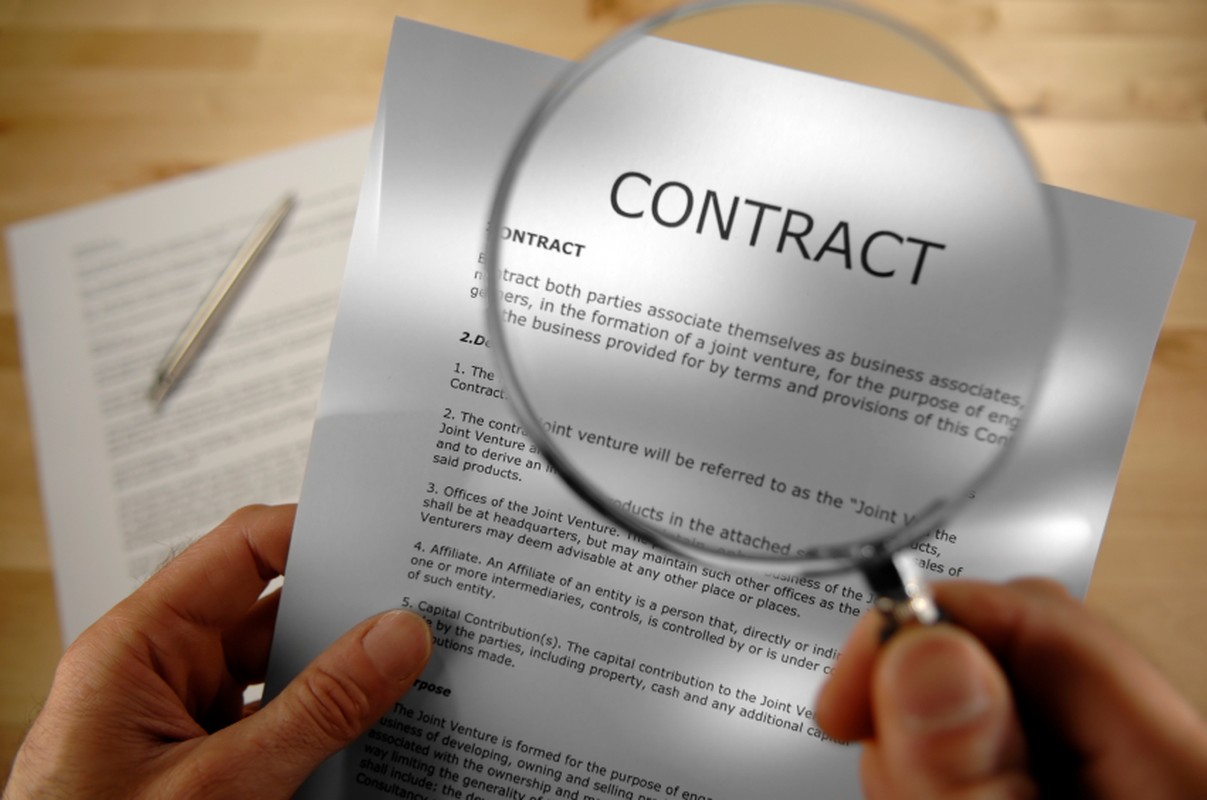 A court case dealt with the permissibility of setting aside the consequences of successive employment practice where the employer and the employee alongside the “regular” employment contract had concluded a separate agreement accordingly. The scenario in question had involved the bankruptcy of a business, with the trustee in bankruptcy cancelling all workers’ employment contracts. Two executive directors formed a new legal entity, from which they resumed the bankrupted business’ operations. They offered a former member of staff of the bankrupted business a definite employment agreement for the same duties he had performed before the original business went bust. When the employee signed his new employment contract, he additionally signed a settlement agreement in which it was stipulated that the new employer could not be regarded as a successive employer, the upshot of this being that the employment agreement on offer was to terminate as at the agreed date, in departure of the mandatory regime as set out in the Netherlands Civil Code.