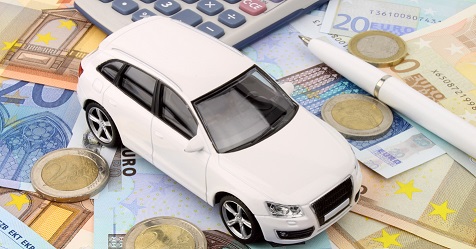 Suspension of driving licence no valid reason for dismissal

An employer petitioned the Sub District Court with the request to dissolve the employment contract with one of its employees owing to the latter having had his driving licence taken away. While off duty the employee had been involved in a traffic accident. As his blood alcohol level had been found to be excessive, he had been disqualified from driving, which was unlucky as his job required him to have a valid driving licence. The Sub District Court dismissed the employer’s request.

The employer had suspended the employee without pay, so that the employee owing to the mistake he had made had been left without an income. As the man had been off duty when the unfortunate event took place and was riding a moped rather than driving his company car, the Court ruled that there was no direct correlation between the employee’s faux pas and the employer, albeit that it acknowledged that it was in the employer’s best interests that the latter’s staff should not be disqualified from driving and that its business operations were being affected owing to any employee having his or her licence taken away. As the employee in question was to have his driving licence reinstated shortly after the court hearing, there was no reason why he should be unable to acquit himself of his professional duties. The Sub District Court argued that the employee had been sufficiently punished as he had been given a partially suspended sentence and would thus continue to risk losing his licence until he had successfully negotiated the trial period.