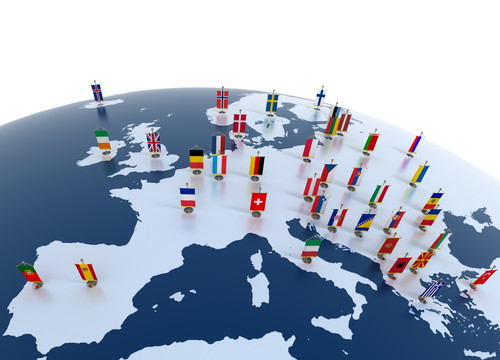 Once upon a time it was not unusual for Dutch residents to maintain savings accounts abroad, as a particularly attractive alternative while a staggered tax rate continued to apply to interest income in the Netherlands. Dutch residents who were keen to keep their savings “under the radar”, out of the sight of the Dutch tax authorities, tended to relocate their money to Belgium, Luxembourg or Switzerland as the countries of choice. Today’s structural data exchange between authorities at international level has increased the likelihood of the Tax and Customs Administration finding out about foreign-based cash resources, with the abolition of bank privacy rules in a number of countries stacking the odds in the taxman’s favour to an even greater degree.

The Dutch Tax and Customs Administration recently took up correspondence with a number of Dutch holders of accounts with a particular Swiss bank, to advise them that they should account for their foreign-based assets in their Dutch income tax return for 2016 and rectify previous tax returns where necessary. The fact that the taxman had already picked up the trail of the tax payers in question has rendered the latter ineligible for reduced penalties under the voluntary disclosure scheme.