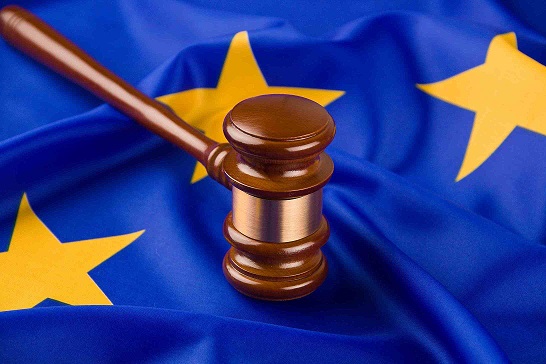 The Dutch State Secretary for Finance in response to the EU case law and the rulings by the Amsterdam Court of Appeal has since amended the Tax Entity Decree, by endorsing – in anticipation of the requisite legislative amendment – the creation of a tax entity between sister companies via a principal holding company (top entity) or that of a tax entity via one or more intermediate companies, with the tax entity being made up of the Dutch-based companies whereas the principal holding company or intermediate company (as appropriate) remains outside the tax grouping.

In the event of two or more Dutch-based sister companies of one and the same principal holding company forming a tax grouping, their petition to the relevant effect should disclose which of the companies is henceforth to be regarded as the parent and which as the subsidiary. Parent company status is to be denied to any company whose share capital is participated in by any of the other companies forming part of the same tax entity.