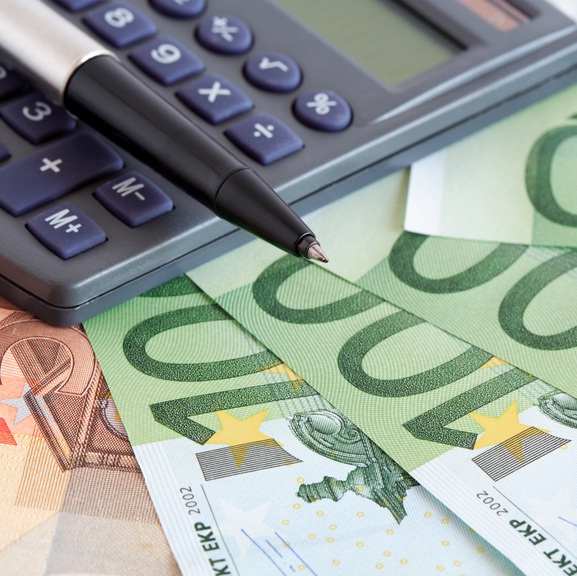 According to the Court of Justice of the European Communities, there should be scope for tax groupings between a company whose subsidiary company is neither based in the Netherlands nor operates a permanent establishment here and the latter subsidiary company’s own subsidiary (i.e. the grandparent’s sub-subsidiary), or between Dutch-based sister companies. This prompted the Court to rule in June 2014 that the Dutch tax entity regime was at odds with European regulations.