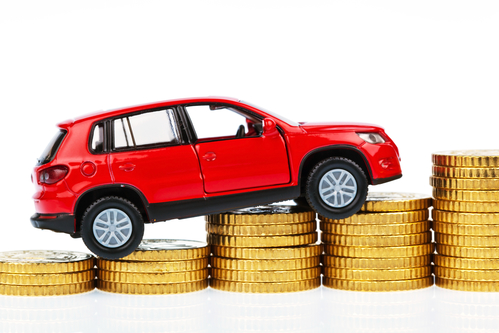 Tax impact of private use of second company car

Any employee who is granted the use of a company car has his or her wage augmented by a particular amount in reflection of the value of the vehicle. The reason for this is that the legal fiction dictates that he or she will also be using the car for private purposes. The only way of getting out from under this is by providing evidence in support of the vehicle’s low private use, at less than 500 kilometres annually.

A private limited-liability company furnished its director-cum-controlling shareholder with two fancy company cars, for the private use of one of which allowances were duly made in the director’s wage calculation. The Tax and Customs Administration issued additional tax assessments, which left the company no choice but to prove that the director’s private use of his second company car totalled less than 500 kilometres annually, which it tried to do by producing day planners, receipts for petrol, car maintenance invoices and retrospectively prepared kilometre records. These records featured irregularities whereas the fuel consumption calculated on the basis of the records and the petrol receipts was shown inexplicably and implausibly to fluctuate. To top it all off, the kilometre records had been construed using guesstimates or sat nav data, with allegedly negligible short trips more often than not having been omitted altogether.

The Arnhem-Leeuwarden Court of Appeal dismissed the kilometre records as inadequate, and in view of the company’s inability otherwise to substantiate its private use claim found for the tax office, which it ruled had rightly imposed the additional tax assessment.