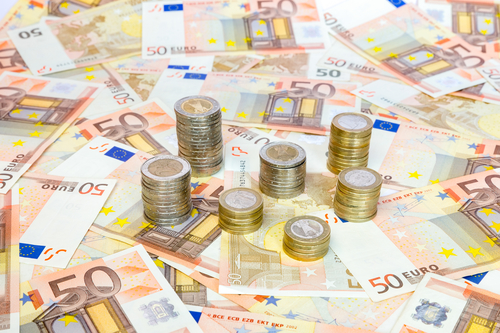 Given the imminence of the March 2017 general elections it would have been unrealistic to expect challenging or extreme measures to form part of the Tax Plan 2017 the Cabinet which was presented a fortnight ago on the occasion of the opening of the new Parliamentary year. The sheer bulk of the Plan has turned out impressive, however, comprising as it does no fewer than six bills. Quite a few topics addressed in the Plan had already been publicised or pre-announced. As usual the Tax Plan per se addresses the measures that will have an impact in terms of spending power and government budget. Even though the proposed legislation presented under the title of “Miscellaneous tax measures” is made up of proposals having negligible budgetary consequences, the Cabinet still considers it preferable that the various measures should take effect on the first of January 2017. One of the elements of the bill is a “patch” for the business succession regime. The abolition of the self-managed pension scheme – which has been discussed at length both at Upper and Lower House level – has been worked up in a separate bill. The 2017 Tax Plan also provides for a “streamlining bill”, which we would note does not cover the entire body of simplifications addressed by the Plan. Finally, separate bills have been drafted to deal with the abolition of two types of income tax allowance, one for expenses incurred in connection with the maintenance of listed buildings and the other in connection with educational expenses, and with the energy tax on charging stations for electric vehicles.