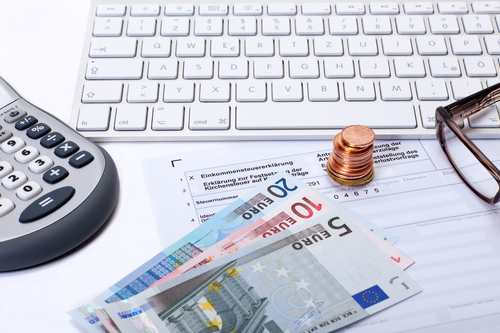 The tax credit for the lower-income elderly is set to rise from this year’s level of € 1,187 to € 1,292 next year. The change for the higher-income elderly will be negligible, as will that for elderly singles.