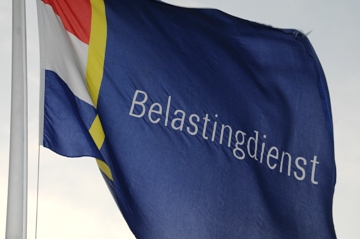 The EU’s Special Committee on Tax Rulings and Other Measures Similar in Nature or Effect, or TAXE for short, has announced that it is seeking to obtain more information on transparency and anti-tax dodging initiatives at Member State level augmented by summaries of tax rulings having been issued and information being exchanged between Member States, a blacklist and an inventory of double taxation conventions between Member States.

The Dutch Tax and Customs Administration from 1991 to year-end 2014 concluded tax agreements with just under 14,700 multinational corporations. Roughly 1,600 applications for rulings were turned down over the period from 1995 to year-end 2014, with another 2,000 expiring. The underlying details accompany a letter which the State Secretary for Finance, Eric Wiebes, recently submitted to the Lower House of the Dutch Parliament. Mr Wiebes in a letter to French MEP Alain Lamassoure as TAXE’s Chair has underlined that the Netherlands is keen to lead the way in achieving greater transparency where it concerns the crack-down on corporate tax dodging practices.