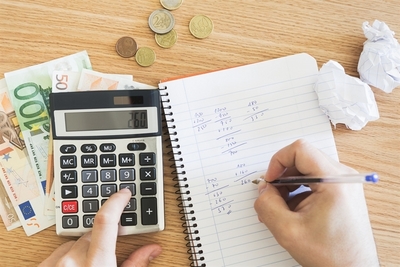 The liability doctrine as per the Collection of State Taxes Act

The Collection of State Taxes Act of the Netherlands provides inter alia for the liability for corporation tax debts of a (former) shareholder having divested himself of his shares in the relevant private limited-liability company. The doctrine in question deals with private limited-liability companies that have ceased to be proactively involved in business operations and whose assets by contrast are made up of investments and cash at banks and in hand.

The Advocate General of the Netherlands Supreme Court has adopted as his position that the provision in question exclusively applies to natural persons (as opposed to legal entities), both the Amsterdam and the Arnhem-Leeuwarden Court of Appeal having previously ruled in a similar vein. This has now prompted the State Secretary for Finance, Eric Wiebes, to lodge an appeal in cassation as it is mentioned in the Tax Collection Guidelines – which deal with the tax collection policy of the Dutch Finance Ministry – that the relevant provision of the Collection of State Taxes Act applies to legal entities and natural persons alike. The State Secretary has based his appeal in cassation on the phrasing of the current statutory provision and on that of the provision that went before it as well as on parliamentary history. The statutory provision in question uses a demonstrative pronoun in reference to the party having liability, which same demonstrative pronoun it happens to use elsewhere in reference to a legal entity. The precursor of the current statutory provision explicitly referred to the inclusion of any legal entity that was a stakeholder in the legal entity having been divested, which reference has since been dropped.