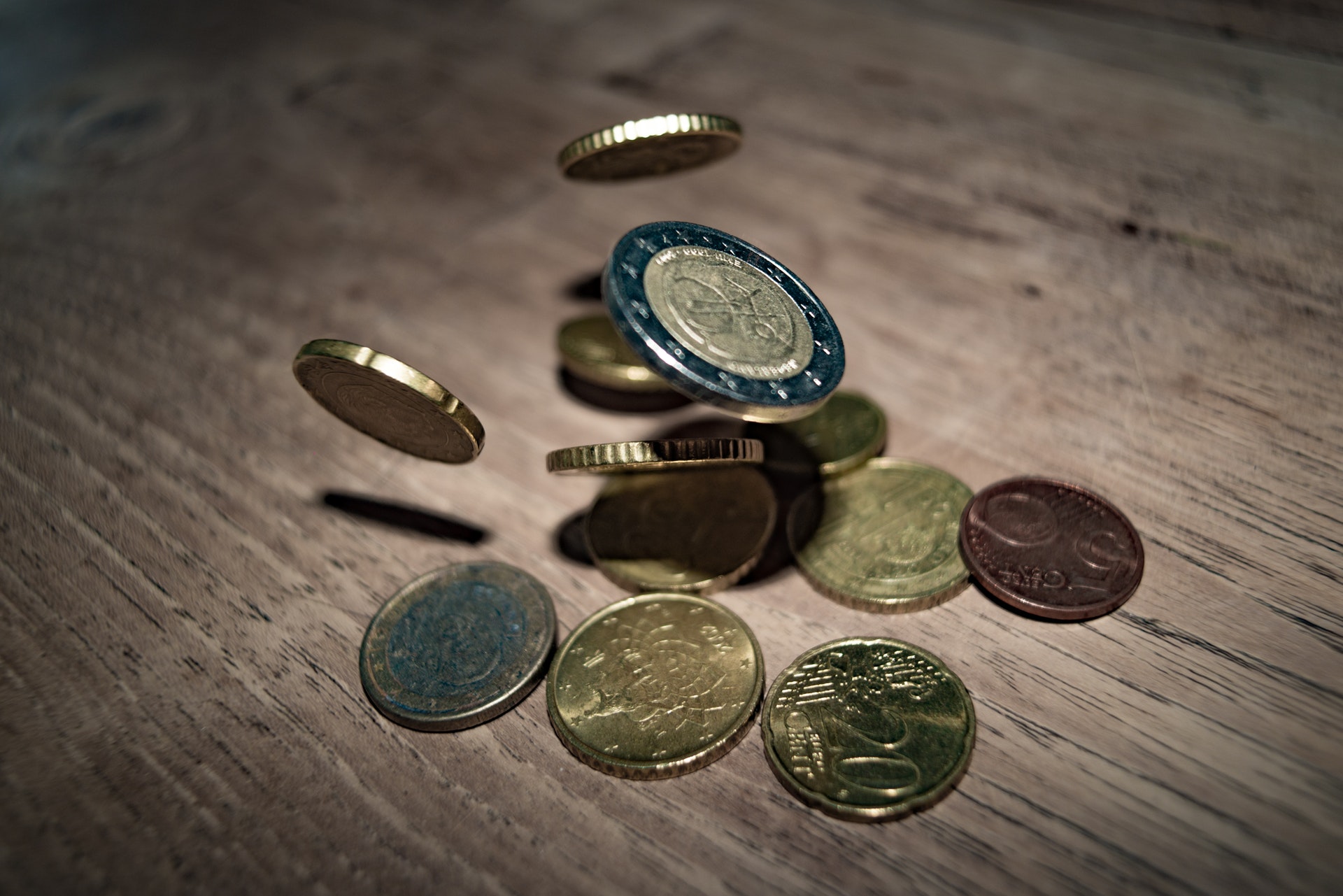 The “necessity criterion” as part of the WKR scheme

The “necessity criterion” offers the employer the option of not having to make allowances for the benefits enjoyed by the employee by virtue of particular employer-furnished resources. These provisions do not affect the free margin, which thus remains available to be used up in connection with other reimbursements and provisions. Application of the “necessity criterion” is strictly confined to tools, computers, mobile communication resources and devices of a similar nature. It is permissible for the employer to call upon the employee him or herself to make a contribution (as a deductible of sorts) to resources being made available to him or her on application of the necessity criterion.

Examples of application of “necessity criterion”

If the above has left you with any WKR-related questions, please get in touch with us. As always, we’ll be delighted to help you strike the right chord, or indeed hit the nail on the head if you prefer!