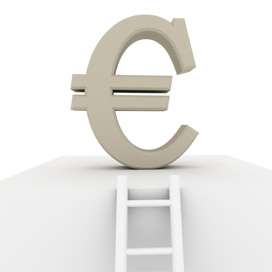 The State Secretary for Finance has updated a 2013 ruling concerning deductions at source. The amendment of the ruling is associated with the time extension having been granted where the pseudo final levy (“crisis tax”) for higher incomes is concerned.