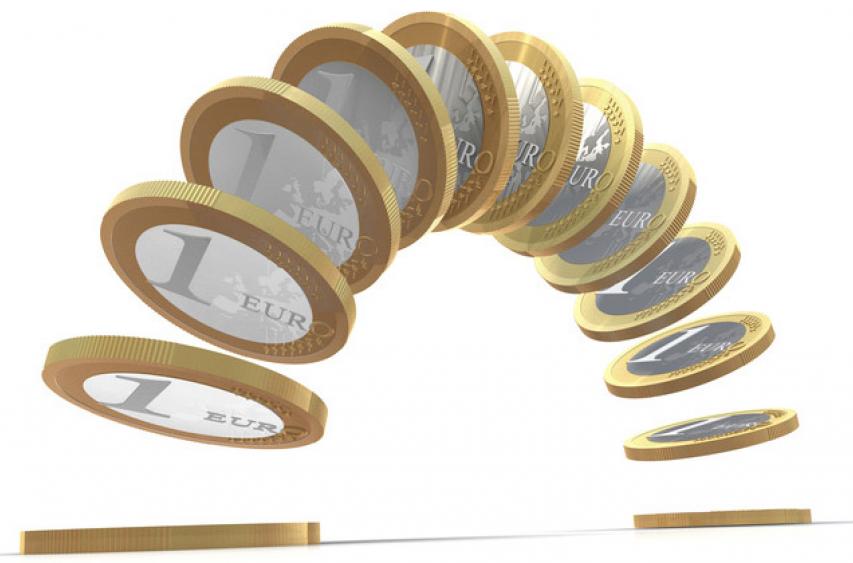 Timing of change in stake

One of the Supreme Court rulings dealt with the timing of the stake in a private limited-liability company changing. 18 December 2008 was the date on which the shares in the capital of the company in question were sold. The company immediately went on to acquire an 89% participating interest in a German property fund from the party that had bought its shares. Title to the shares in the capital of the company transferred as at 30 December 2008. The Arnhem Court of Appeal ruled that the reinvestment had been made in anticipation of the take in the company changing, so that the reinvestment reserve could not be credited to the profit. The Supreme Court in turn professed itself underwhelmed by the Court of Appeal’s substantiation of the above ruling, pointing out that it had been agreed in the context of the contract of sale that title in respect of the shares was to transfer on 19 December 2008, in addition to which the price to be paid for the shares had been fixed on the basis of the company’s balance sheet as at 30 September 2008 and had not subsequently been adjusted because of the delayed closing. The Supreme Court considered it insufficiently clear on what the Court of Appeal had based itself when it ruled that the stake in the private limited-liability company had not changed until as late as 30 December 2008.

According to the Supreme Court, the Court of Appeal had moreover erroneously ruled out the application of the fraus legis (“abuse of law”) doctrine in the matter at hand. A fraus legis scenario can be said to occur whenever:

Both the object and the purport of prevailing legislation would be infringed upon if the reinvestment reserve were stopped from being released in the above setting.