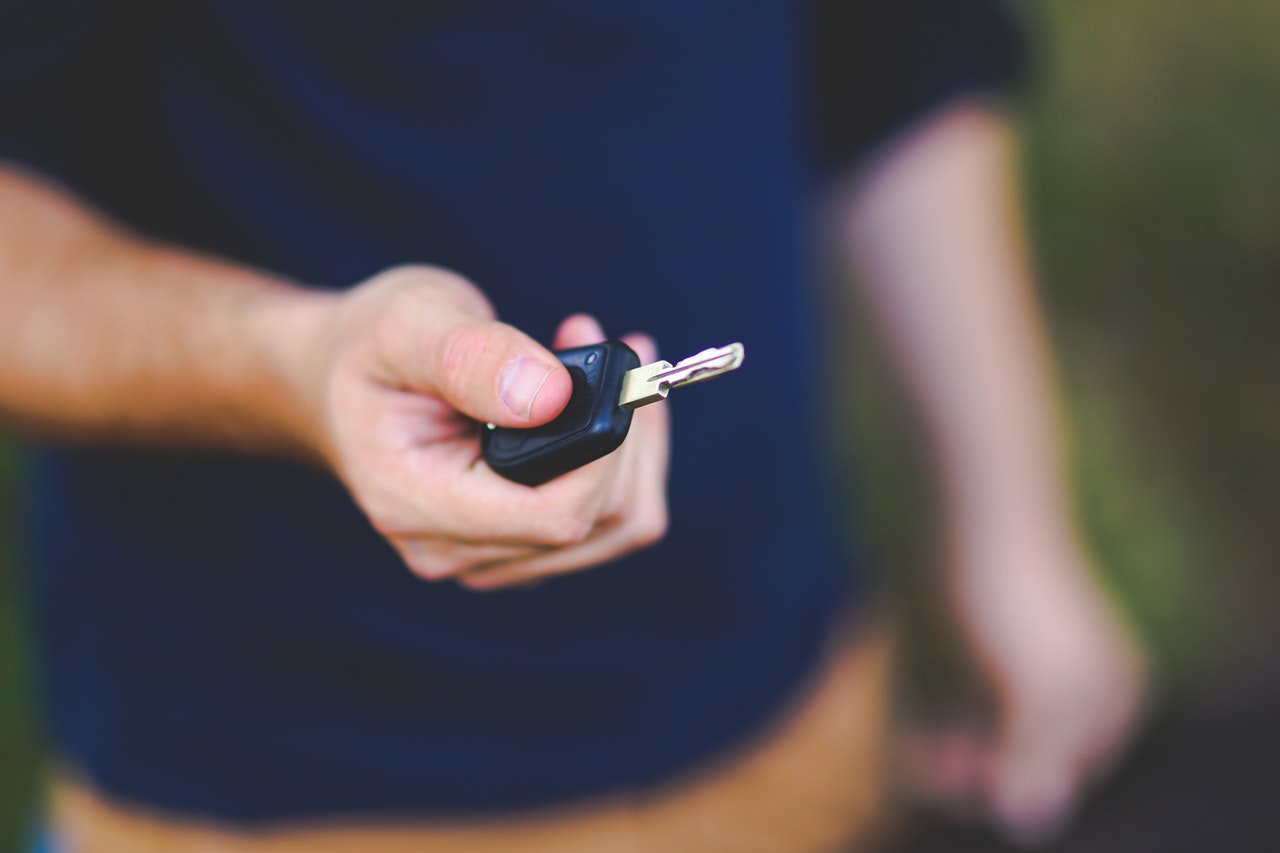 Transitional regime for addition for private use of company car

The standard addition for the private use of a company car was reduced from 25% to 22% with effect from the first of January 2017. It follows from transitional law that cars the date of whose initial admission was on or before 31 December 2016 come under the 25% addition rate after the first of January 2017. The question as to whether the transitional regime constitutes a prohibited form of discrimination or infringement of the right to peaceful enjoyment of one’s possessions has now reached the Supreme Court of the Netherlands, whose Advocate General has drawn up a recommendation on the subject.

The District Court which first tried the case had ruled that the transitional regime had not unduly harmed the equality principle: the legislator had had reasonable grounds for introducing the transitional scheme given that the energy efficiency of motorcars had improved and the transitional regime was helpful in terms of the proper implementation of the scheme. The Court went on to rule that there had been no question either of the right to peaceful enjoyment of one’s possessions being compromised. The legislator enjoys a great deal of discretionary leeway in assessing whether or not a transitional regime should be implemented. Multiple arguments had been presented by the government in substantiation of a choice in favour of a transitional scheme. The Advocate General’s conclusion was that the employee’s arguments had failed to show that the scheme was devoid of reasonable grounds.

The Advocate General in summing up stated that missing out on the benefit of a reduced addition could not be labelled as “excessively burdening”. The gist of the Advocate General’s recommendation was that the appeal in cassation should be dismissed.