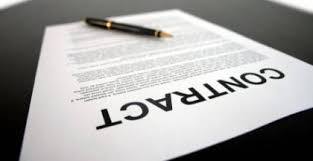 Trial period agreed at too late a stage

It is stipulated in the Netherlands Civil Code that trial periods should always be agreed in writing, at the moment the employment contract in question is entered into. A definite employment contract whose term is shorter than two years may not involve a trial period in excess of one month. This may be departed from (to the employee’s detriment, to be sure) in the event that a Collective Labour Agreement (CLA) is in force.