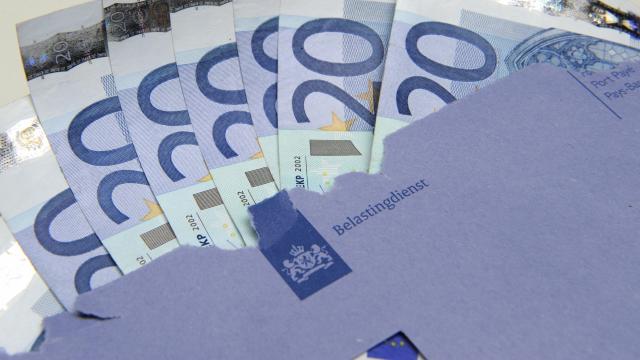 A private limited-liability company in the wake of its bankruptcy was shown to owe wage tax and value-added tax. The Tax and Customs Administration held the company’s managing director liable for the outstanding tax debts as the company had failed in good time to communicate its inability to pay. The managing director promptly took the matter to court.

According to the managing director, one of the office clerks in plenty of time before the bankruptcy order was handed down had advised the tax authorities of the company’s inability to pay. The Inspector of Taxes countered by stating that no such advice had ever been received. Although the managing director insisted that he had been justified in assuming that the clerk had done what he was supposed to do and reported the company’s inability to pay, the Court failed to side with him: no evidence had been presented of the clerk having notified the tax authorities accordingly whereas the managing director, as the one “with whom the buck stopped”, should personally have made sure of the Tax and Customs Administration having been notified in plenty of time. The District Court concluded that the managing director had righty been held liable for the outstanding tax debts of the now bankrupted company.