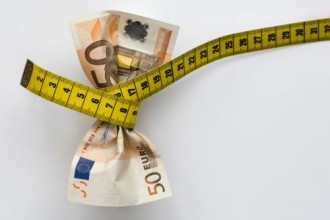 The State Secretary for Finance has updated a margin scheme policy decision.

A special regime for used goods, artefacts and antiques forms part of the Netherlands Turnover Tax by virtue of which payments made in connection with these kinds of items come under the margin scheme – which involves tax being charged on the trader’s margin – rather than being liable for value added tax as per the customary rules. The margin scheme has been introduced with the aim of avoiding value added tax accumulating where the goods in question had previously been supplied to customers who were not in a position to secure value added tax relief. The central plank of the margin scheme is that the margin is set per individual good. This can be something of a challenge depending on the branch of industry and may prompt the profit margin being set per time period using the aggregation facility.

These are the changes compared with the previous version of the policy decision: