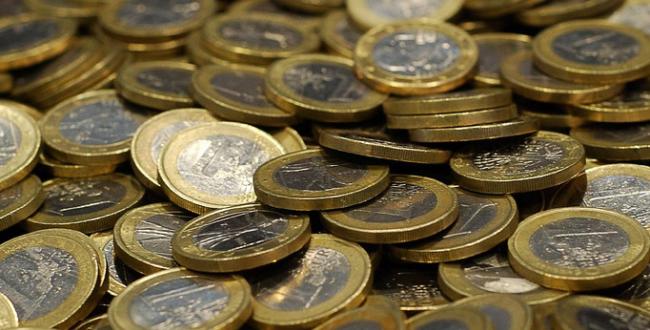 Valuation of work in progress

On 1 January 2007 the amended regime governing the valuation for tax purposes of contract work in progress came into force in the Netherlands, resulting in the valuation in question having since had to be effected as part of the agreed fee. The explanatory memorandum to the then draft legislation included a comment to the effect that the change involved the share of the constant portion of the overhead expenses and the profit mark-up henceforth having to be taken into consideration alongside the direct costs. The Ministry of Finance in 2010 decreed that the mandatory amortisation should not be taken to extend to expenses incurred in connection with the contract work: these costs should in principle be docked during the financial year in question by being taken to the relevant profit and loss account, an exception having been made for interest pertaining to work in progress to which restrictions on deductibility apply resulting in such interest not being dockable from the profit. No amortisation of interest costs takes place either owing to said costs not being shown as assets.

A court case revolved around the concurrence between the valuation of work in progress and the restriction on deductibility for interest paid in a scenario involving a surplus of borrowings, with the plaintiff arguing that the interest pertaining to the work in progress was having to be accounted for as an asset so that the deductibility restriction could not apply. The Bois-le-Duc Court of Appeal established that the parties were in agreement where it concerned the interest initially having to be charged to the profit. The Court on reference to the verbatim text of the relevant Act – in which it is stated that the valuation represents part of the agreed fee – concluded that the outstanding interest was not having to be amortised, as the above comment from the explanatory memorandum did not in its view imply that the legislator had intended the costs to be liable for amortisation. The fact that the costs were accounted for as part of the agreed fee did nothing to change this, according to the Court, which in summing up stated that the part of the interest had to be considered as not being dockable from the profit as a result of the deductibility restriction applying.