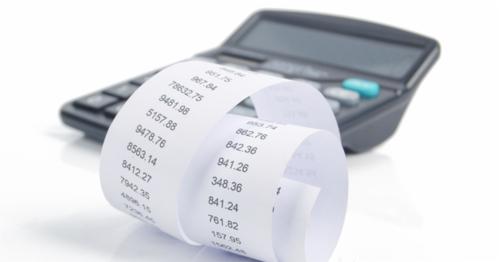 Please remember to take the following into consideration when filing your value-added tax return for the fourth (and final) quarter of the current year.

Value-added tax payment in connection with private use of resources

The value-added tax charge on your private use of company-owned resources throughout the year is to be included in your Q4 return. If you decide to apply the flat-rate scheme to your private use of your company car, this will involve your including a 2.7 percent charge of the vehicle’s list price in your Q4 return. Alternatively you may opt for settling the value-added tax due and payable on the basis of your actual use for private purposes of your company car, which as a method may work out in your favour, but which will require you duly to substantiate the level (cost) of the private use you have made of your company car. A reduced flat rate of 1.5 percent applies to any vehicle that has been in the company’s use for five years or more (including the year during which it was first taken into use). You may in any event base your private use calculation on the reduced (rather than the standard) flat rate where no value-added tax was deducted at the time the vehicle in question was purchased.