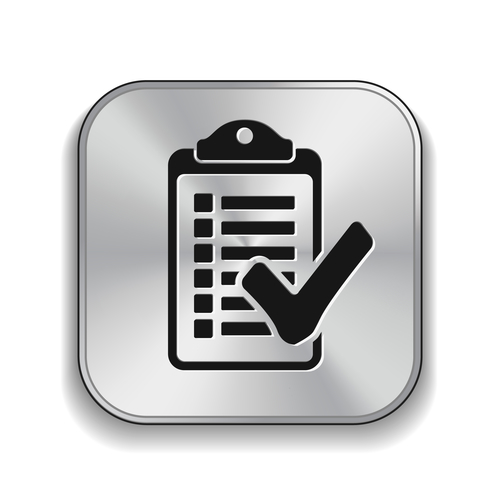 “VAR” declaration about to be abolished

The VAR declaration (or Independent Contractor Status declaration) is being abolished with effect from 1 May next. The “VAR” system was regarded as a nuisance by many, as its improper use exclusively impacted on the contractor (sole trader) while letting the principal off scot-free. In future principals and contractors will be using tax office approved agreements. The Upper House of the Dutch Parliament recently passed the Netherlands Act on the Deregulation of Independent Contractor Status or “DBA” for short, and in doing so has provided principals and contractors alike with certainty as regards the withholding (or not) of payroll taxes.

Model agreements
The Tax and Customs Administration in concert with the VNO-NCW and MKB employers’ organisations has drafted a selection of model agreements – which it has posted to its web site – providing for intervention scenarios, scenarios involving the contractor not being under the obligation personally to perform particular duties, and scenarios lacking employer control. The new system additionally offers the option to interest groups, intermediaries and principals to have their own (sample) agreements vetted by the tax office for five-year terms each (barring future legislative or regulatory changes).

What certainty does the new system give?
As long as principals and contractors operate in accordance with the (model) agreements, the principal will not be under any obligation to withhold payroll taxes for transfer to the state. As this scenario involves the contractor lacking employee insurance (under the Unemployment Insurance Act, the Sickness Benefits Act and/or the Work and Income (Capacity for Work) Act of the Netherlands), he or she will not be eligible for any of the associated benefits in the event of his or her unemployment, illness or occupational disability.

Assessment of the agreements says nothing about the contractor’s entrepreneurship. It is not until the Tax and Customs Administration has looked over the contractor’s income tax return that it decides to qualify the contractor’s (past) earnings either as operating profit or as income from miscellaneous activities.

Phase-in
A 12-month phase-in period kicks in on 1 May 2016, to allow principals and contractors alike to bring their modus operandi into line with the new regime, with the Tax and Customs Administration keeping close tabs on how the situation develops but refraining for the time being from proceeding with actual enforcement.