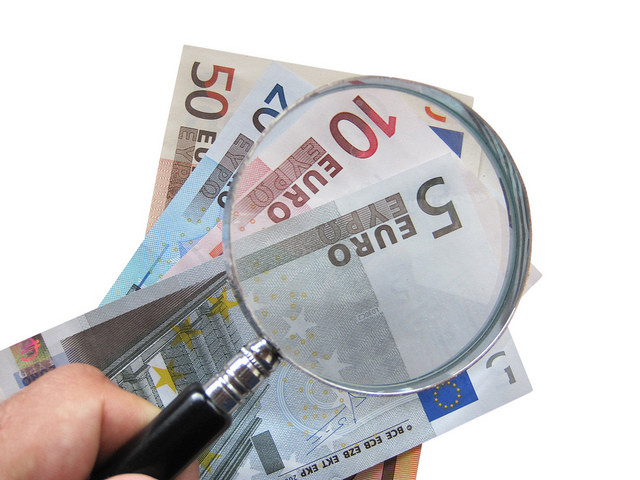 Voluntary disclosure scheme to be abolished

In line with previous reports, the Dutch cabinet by abolishing the penalty-exempt “remorse option” intends to discontinue the voluntary disclosure scheme providing for a two-year grace period enabling those who in the past had refrained from reporting (some of their) assets or income to the tax authorities belatedly to file the relevant tax return(s) without the Tax and Customs Administration levying negligence penalties. It should be noted that tax payers have to be found guilty of wilful act or gross culpability to have such negligence penalties slapped on them. Those who have accidentally omitted including some of their income in their tax return and who promptly get back to the Tax and Customs Administration to straighten this out will in principle not be penalised. It is up to the Inspector of Taxes to come up with conclusive proof in corroboration of wilful act and/or gross negligence on the tax payer’s part.