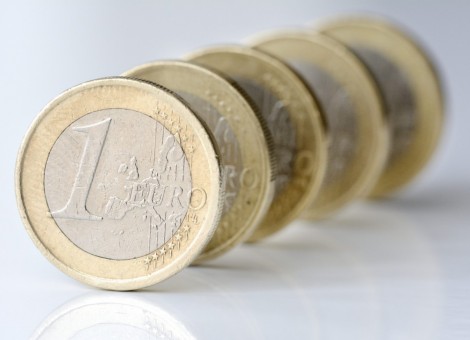 The Upper House of the Dutch Parliament has passed a bill aimed at doing away with restrictions of an employment law nature for those who wish to continue working past state pension age. The government has adopted as its position that the facilitation of working past official retirement age should help preserve the experience and know-how of generations that are currently still active participants in the labour market. The newly adopted legislation comes with several remedies aimed against the displacement of younger employees by older co-workers who have reached state pension age.

The majority of state pension beneficiaries who are still working currently do so either on a sole tradership or on a temping basis. The removal of impediments should make it easier for this category of elderly members of the work force to work on a regular employment contract basis. The newly adopted legislation provides for a reduced term of notice (to just one month) for terminating the employment agreement with a worker who has gained state pension benefit entitlement, and for a 13-week cap on the paid sick leave term for such mature workers.

The new measures are to be evaluated as soon as the initial two-year term is over. In order to prevent displacement on the work floor, it has been decided that employers should be under no obligation to uphold requests for increased numbers of working hours made by members of their work force who are in the state pension age bracket. A further element of the new legislation is that the statutory minimum wage should apply to state pension beneficiaries who are still working. Agreement had already been reached on it being permissible for employers without any intervention on the part of UWV (the Employee Insurance Implementing Agency) and without having to take the matter to court to terminate the employment contract as soon as the employee in question reached state pension age, and on employers not having to pay the so-called transition fee to any state pension beneficiary on termination of the latter’s employment contract.