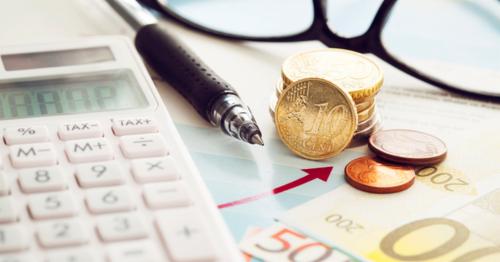 Price-fixing agreements between businesses are banned, such practices being considered as flying in the face of the competition enhancement drive.

The ban on cartels has been lifted where the sole trader community is concerned. ACM, the Netherland Consumer and Market Authority, is to issue a guideline on rate agreements, enabling sole traders to enter into joint agreements in order to ensure their minimum income.

The Dutch Cabinet with effect from 2021 is to introduce a statutory sole-trader minimum rate of 16 euros per hour. ACM is to refrain for the time being from penalising sole traders who (prematurely) conclude agreements involving the application of the (future) minimum rate.

The measure has been designed with the aim of facilitating the market. According to the national watchdog organisation, the workings of the market can be compromised by sole trader incomes dropping below subsistence level owing to poor hourly rates.