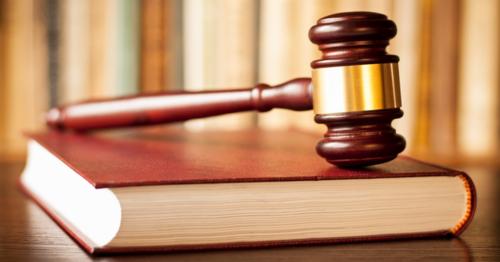 The Dutch Cabinet, having announced in response to news that Unilever would not be relocating its headquarters to the Netherlands that it would be reconsidering its proposal to abolish the dividend withholding tax, has since – as expected – dropped said proposal altogether. The financial resources this has freed up have been earmarked to benefit the business sector. In its attempt to ensure a proper business establishment climate, the Cabinet has now come up with the following proposed measures: