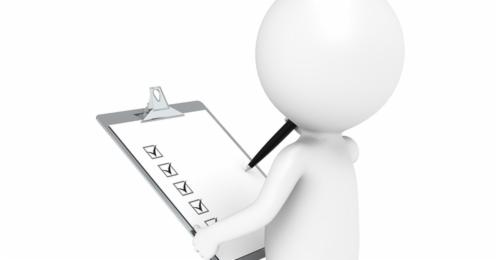 The Dutch Cabinet in response to news that Unilever will not be relocating its headquarters to the Netherlands has decided to go back on its earlier proposal to abolish the dividend withholding tax. The proposed legislation in question is expected to be withdrawn. The Lower House of the Dutch Parliament has been asked for now to stay its discussion of the Withholding Tax Bill 2020, and has been advised by the State Secretary for Finance in a letter to the relevant effect that the previously agreed treatment schedule can be adhered to where the other bills forming part of the Tax Plan for 2019 are concerned.

The outcome of the reconsideration of the dividend withholding tax abolition proposal is expected shortly to be communicated to the Lower House. The State Secretary is in favour of the House deciding on the overall package of proposed measures by considering these in conjunction with one another. The decision not to proceed with the abolition of the dividend withholding tax would be likely to prompt amendments having to be made to some of the other bills forming part of the Tax Plan for 2019.