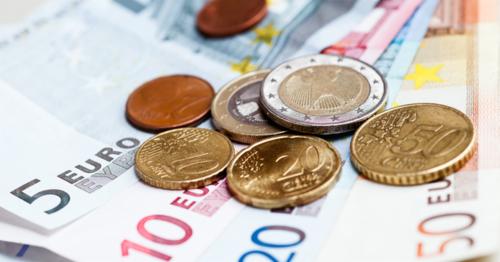 The much-debated forthcoming abolition of the dividend tax in the Netherlands is to coincide with the introduction of withholding tax on dividends paid to tax havens and in abuse-of-law scenarios. Both measures are to take effect on the first of January 2020. A Bill is to be presented in 2019 to provide for the implementation – effective 2021 – of conditional withholding taxes on interest and royalties.

The importance of the impending dividend tax abolition mainly relates to non-domestic (institutional) shareholders that are unable to set off the relevant tax charge, most notably particular investment funds that are not liable for corporation tax in their country of establishment, the upshot of an investment fund lacking fiscal transparency being that its investors are unable to set off the dividend tax as it has been charged to the fund itself. Where non-domestically based shareholders do enjoy scope for dividend tax set-off, the forthcoming dividend tax abolition will mainly benefit the relevant non-domestic authorities as it will translate in a drop in tax refunds due and payable by the latter.

The withholding tax is aimed at preventing the Netherlands being used to an even greater degree as a conduit to tax havens once the dividend tax has been abolished. The dividend withholding tax will exclusively apply to “associated entities” in their dealings with one another, i.e. where direct or indirect control of the decision-making process and thus, of the actual business operations at the level of the company whose dividends it concerns rests with the dividend recipient, as would for example be the case as soon as over 50 percent of the constitutional voting rights accrued to said dividend recipient, or where a third party enjoyed a similar interest in the recipient and distributing entities alike. A “tax haven” is defined as any country whose tax on profits amounts to less than seven percent or whose name is included in the European Union’s “list of non-cooperative jurisdictions in taxation matters”. The withholding tax rate is to be the same as the higher corporation tax rate, at 23.9 percent throughout 2020 compared with 22.25 percent from 2021 onwards.

Existing double taxation conventions may stop the Netherlands levying dividend withholding tax in particular situations. The Netherlands is to take up consultations with those of its tax treaty partners whose names are included in the EU list, with the aim of adjusting the relevant treaties accordingly.