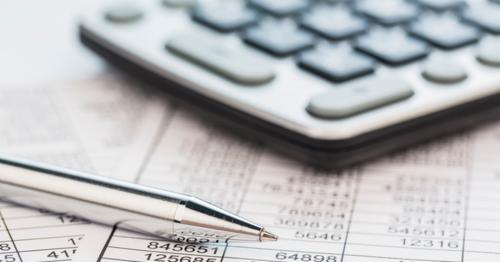 Ex-patriate workers in the Netherlands are eligible – subject to specific conditions being met – to collect a tax-exempt reimbursement from their employer for additional costs incurred owing to their temporarily having to reside outside their country of origin. The “30 percent ruling scheme” offers employers the option – rather than compensating their staff for actually incurred additional expenses – of paying out 30 percent of the relevant employees’ wages without deducting payroll tax. It was recently decided to reduce the overall term of the scheme from its current maximum of eight years to no more than five years. According to the cabinet, anyone who has completed a five-year professional stint in the Netherlands can no longer be referred to as a “temporary” Dutch resident. The scheme’s curtailed maximum term is set to apply, from the first of January 2019 onwards, to newly admitted and existing participants. Those to whom the 30 percent ruling regime already applies will remain entitled to collecting tax-exempt compensation for their children’s international school fees for the remainder of the scheme’s original term.

Volunteers are eligible to collecting a tax-exempt remuneration of up to one hundred and fifty euros a month, to a total of one thousand, five hundred euros per calendar year, from the organisation for which they work. A proposal has now been tabled aimed at raising the maximum amounts – with effect from the first of January 2019 – to one hundred and seventy euros a month and an overall total of one thousand, seven hundred euros per calendar year. The amounts as per the volunteers’ remuneration scheme are deemed at the most to cover the expenses incurred by a volunteer in carrying out his or her volunteer duties.

The value of the benefit an employee derives from his or her use of a company-supplied (rather than privately owned) bicycle is regarded as forming part of that employee’s wages. Calculating the precise value of the benefit in question tends to be far from easy, which is why it has been proposed with effect from the first of January 2020 onwards to apply a fixed addition in the amount of seven percent of the bicycle’s value when new (without any distinction being made in terms of make or model). A similar scheme is to be introduced for company bicycles in use with business owners or with recipients of income from other activities. The proposed wage addition arrangement is to leave the turnover tax regulations governing company bicycles unaffected.