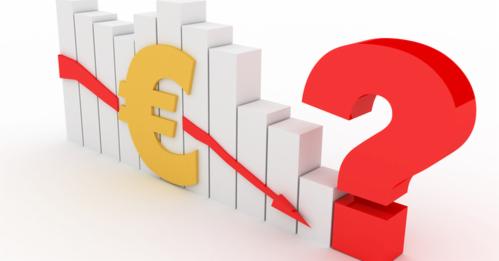 The third Tuesday in September, or “Prince’s Day” as it is affectionately known, is the date of the state opening of the new Parliamentary year in the Netherlands and a day not only of pomp and circumstance, but one which involves the presentation of next year’s tax budget. This year saw the incumbent cabinet – the third one to be headed by Prime Minister Mark Rutte – presenting a truly comprehensive tax budget, in marked contrast to last year’s somewhat skimpy version owing to the then second Rutte cabinet operating as a caretaker government.

The cabinet in its Tax Plan for 2019 in addition to addressing the actual tax budget and the proposed legislation regarding “sundry tax measures” (or OFM, to use the Dutch acronym) has gone to town on a further five Bills, as follows:

The Tax Plan for 2019 sets out the measures that are scheduled to take budgetary effect on the first day of January 2019, whereas the proposed sundry tax measures for 2019 are all about measures that are devoid of budgetary consequences, quite a few of them in response to jurisprudence aimed at combating abuse or arising out of EU regulations. The Bill on the Implementation of the EU’s First Anti Tax Avoidance Directive (ATAD 1) was submitted at the same time as the Tax Plan. Although this Bill does not as such form part of the tax budget package, it does correlate with the measures included in the Tax Plan.

It should be noted that the status of the various measures described above is currently that of “proposed legislation”. As actual implementation of the measures hinges on their being passed, first by the Lower House and then by the Upper House of the Dutch Parliament, the final legislation may well differ in places from what is currently being proposed.