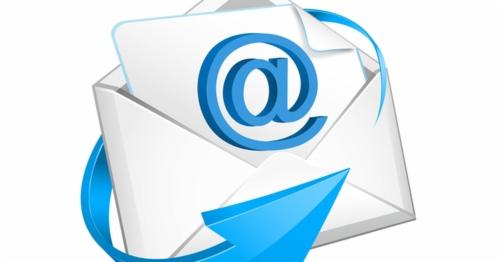 The Tax and Customs Administration’s ruling practice has been a topic of debate domestically for some considerable time. A tax ruling is an (advance) agreement between the tax authorities and a tax payer in the context of which the former provide the latter with certainty regarding the fiscal consequences of particular juristic acts and/or actions on the latter’s part. Having announced in February 2018 that he was planning a shake-out of the international tax ruling practice, the State Secretary for Finance has now launched an on-line consultation platform (dutch) – which will be up and running until the twentieth of September – to be used by stakeholders to “join in the thinking process” on what the future of the ruling practice should look like. One of the questions that have relevance in terms of the overhaul of the current system is to what extent businesses whose contribution to the real economy is minor deserve at all to be provided with up-front certainty. A working paper has been published as an aside to the consultation round that sets out the parameters and points of departure underpinning the review exercise and the existing ruling practice.

These are the questions the State Secretary has put together:

The State Secretary intends by the end of the current year to bring the Lower House up to date on the then plans for a revised approach to the ruling practice.