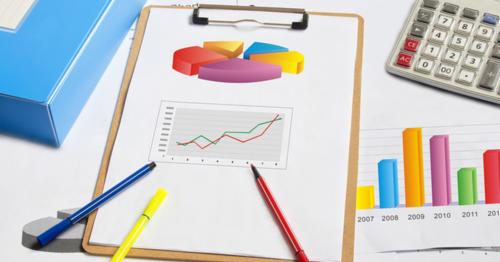 The Cabinet’s recent reconsideration of the dividend tax abolition has prompted a second memorandum of amendment of the Tax Plan for 2019 being submitted. The memorandum sets out transitional provisions for employees who are currently availing themselves of the “30 percent ruling” regime, all of whom according to the provisional legislation would have seen the term of their eligibility for the scheme reduced to a maximum of five years. The transitional provisions stipulate that the employee in question may continue to make use of the “30 percent ruling” regime until the 31st of December 2020 inclusive where prevailing legislation and regulations would not have resulted in the scheme terminating at an earlier juncture.

The original Bill also provided for a transitional scheme for international school fees due and payable in respect of the current school year. This scheme has now been cancelled.